Businesses across Wheeling, IL depend on Network Technology Innovations to provide access control systems to protect their companies. Some businesses require safer entryways which use card readers, keypads, or fingerprint technologies. This access control installation is a benefit to companies by protecting their business and employees from those who shouldn’t be entering the building. Video surveillance offers another level of security. Placing video cameras throughout the business not only offers protection from outside forces, but also watches over employees. Regardless of what type of access control system is needed at your business, our technicians will take the time to walk through your company and determine where access control installation is necessary to protect your employees and business.

Authentication and authorization are the foundations of access control. Fingerprint technology, smart door locks and cloud-based management systems offer your company protection. Monitoring who is entering certain rooms or offices is important for businesses and Network Technology Innovations will install card readers, keypads or fingerprint technologies for access to areas, which will provide added security. Cloud-based management systems will allow you to view access controls at any time. 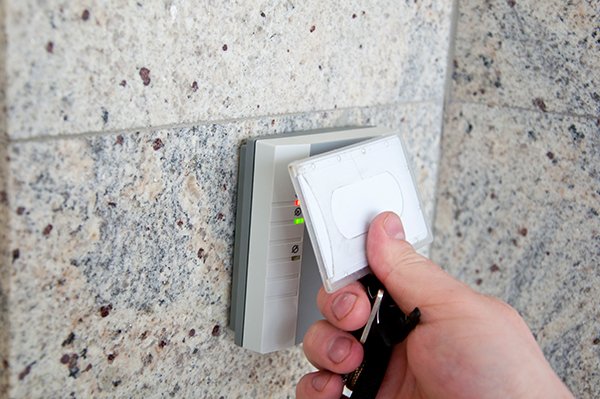 Ready to Upgrade Your Office’s Technology? Contact us Today!

This Chicago suburb takes its name from Wheeling, West Virginia. The biggest claim to fame, or infamy, is the Chevy Chase Country Club. This is where gangster Al Capone supplied alcohol to restaurant and hotels during Prohibition. Capone’s alcohol racket not only ran rampant through Chicago, but also covered the neighboring towns. Now defunct tunnels, which led to the club, were used to smuggle alcohol into the club and were also a possible escape route. 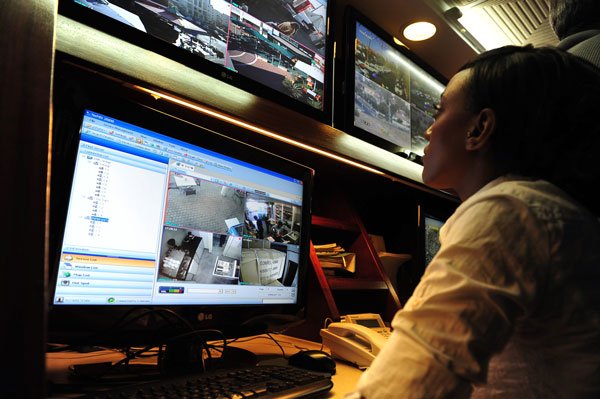